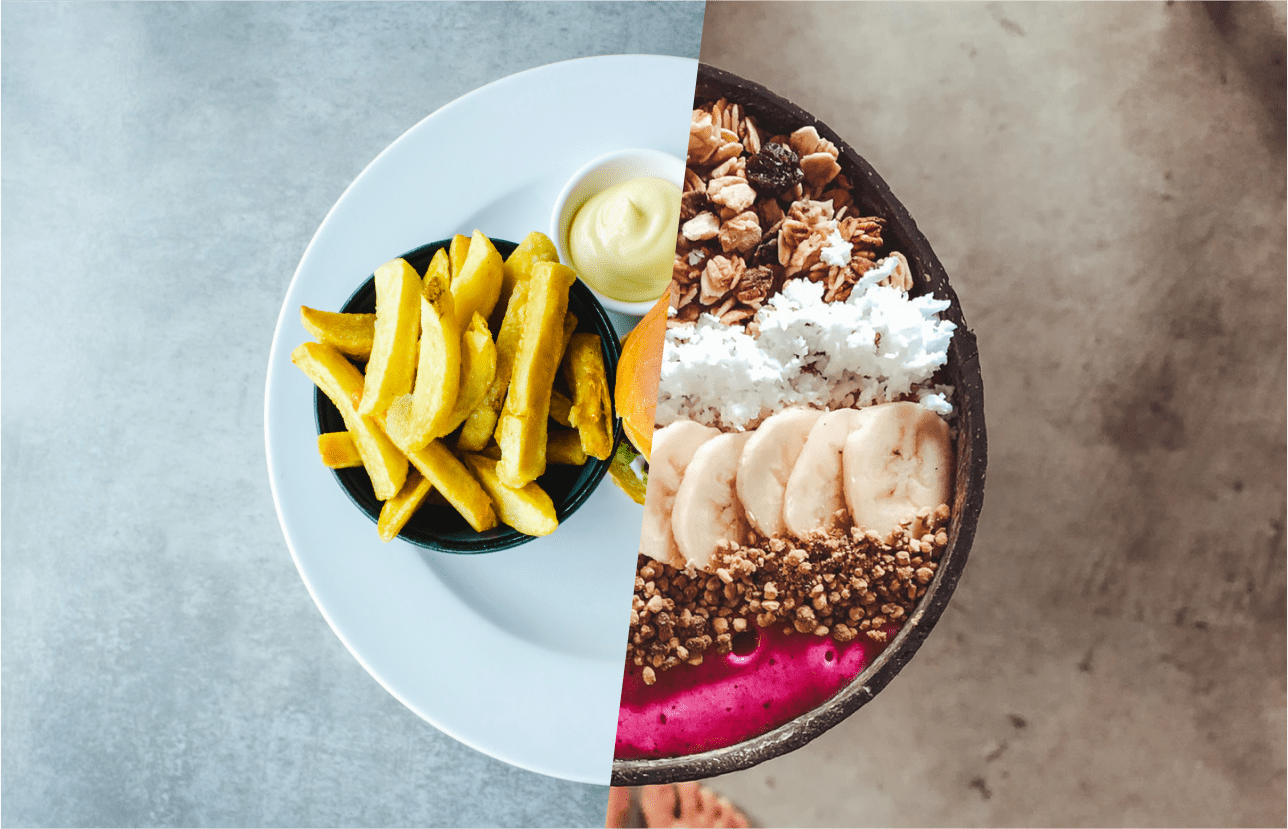 An app that helps people to change their habits using gamification.

How to help people live a healthier life?

The founders of System One approached us to help them with turning their validated concept into a real product. We were responsible for designing and prototyping the first MVP that they used to further validate their business case. 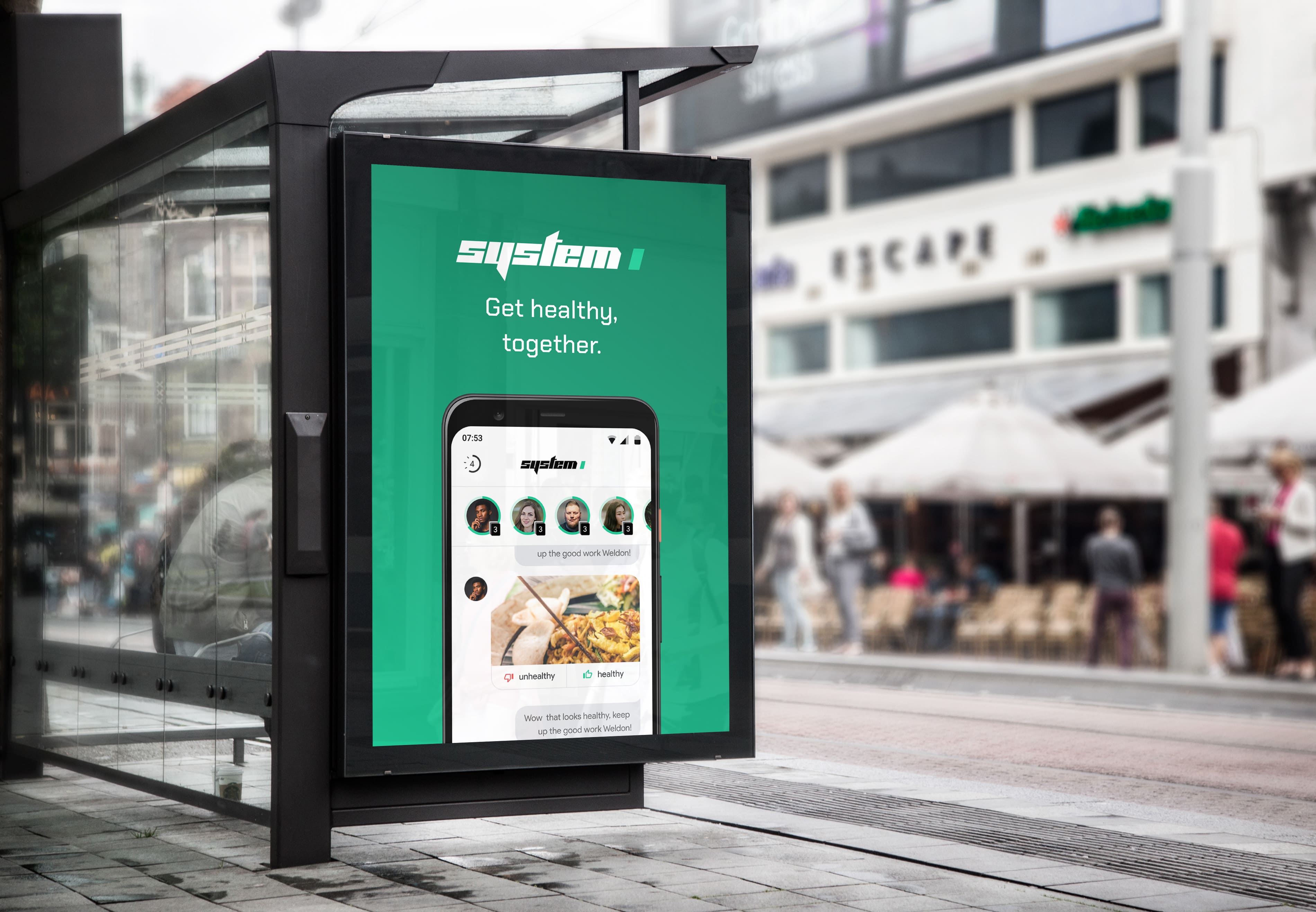 How to help people live a healthier life?

Changing your lifestyle habits is hard. To challenge this problem, the founders of System One envisioned a community in which people could motivate and support each other towards a healthy lifestyle. How could an app help people live a healthier lifestyle? To validate their initial idea, they created a group on Whatsapp with some friends. They introduced five basic rules for a healthy diet, shared pictures of their meals, and supported each other in the Whatsapp group. The results were astonishing, members of the group created healthy habits that lasted and lost weight in a sustainable way.

The founders of System One approached us to help them with turning their validated concept into a real product. We started by zooming out. They succeeded in validating their initial idea through an existing medium but what would be the next step? Ideas like AI assisted coaching and AI meal evaluation were discussed but for an initial product we had to focus on a minimum viable product that would validate their business case.

The first Whatsapp experiment resulted in the first two hypotheses, (1) users want to take pictures of their food and share those with others to jointly commit to a healthier lifestyle, and (2) users want to be able to support each other in the process. Since a healthy and balanced diet does not mean you are never allowed to cheat, the founders introduced a gamification principle. This resulted in the third (3) hypothesis: users’ motivation and commitment would increase when treats are introduced (for unhealthy occasions) and when users are able to evaluate each other's meals.

Keeping it simple, fun, and intuitive

The main objective was to create an initial version of the app that would enable them to validate the three hypotheses. We started zooming in and created a list of product requirements. Since the app has to promote changing peoples’ habits, core values were that it had to be super simple, fun, and intuitive.

The System One app was focussed at smaller groups, since this meant that there would only be a limited number of posts each day, we excluded building a separate feed mechanism. Because WhatsApp functioned so well, we started exploring whether a similar approach would be sufficient. We designed a solution that enabled users to post meal pictures, chat with other users, and evaluate other meals in a simple group messaging form.

Although it was recognizable, there was one problem that many group chats have. The user had to scroll up to the latest unseen meal post, making it hard to navigate after a period of inactivity. Additionally, the users would want to see the number of treats that were left for each member to motivate them and keep them on track. Therefore, we decided to integrate a recognizable feature for many users, an always visible profile bar that provided an update of the latest meal posts and the user’s treats. 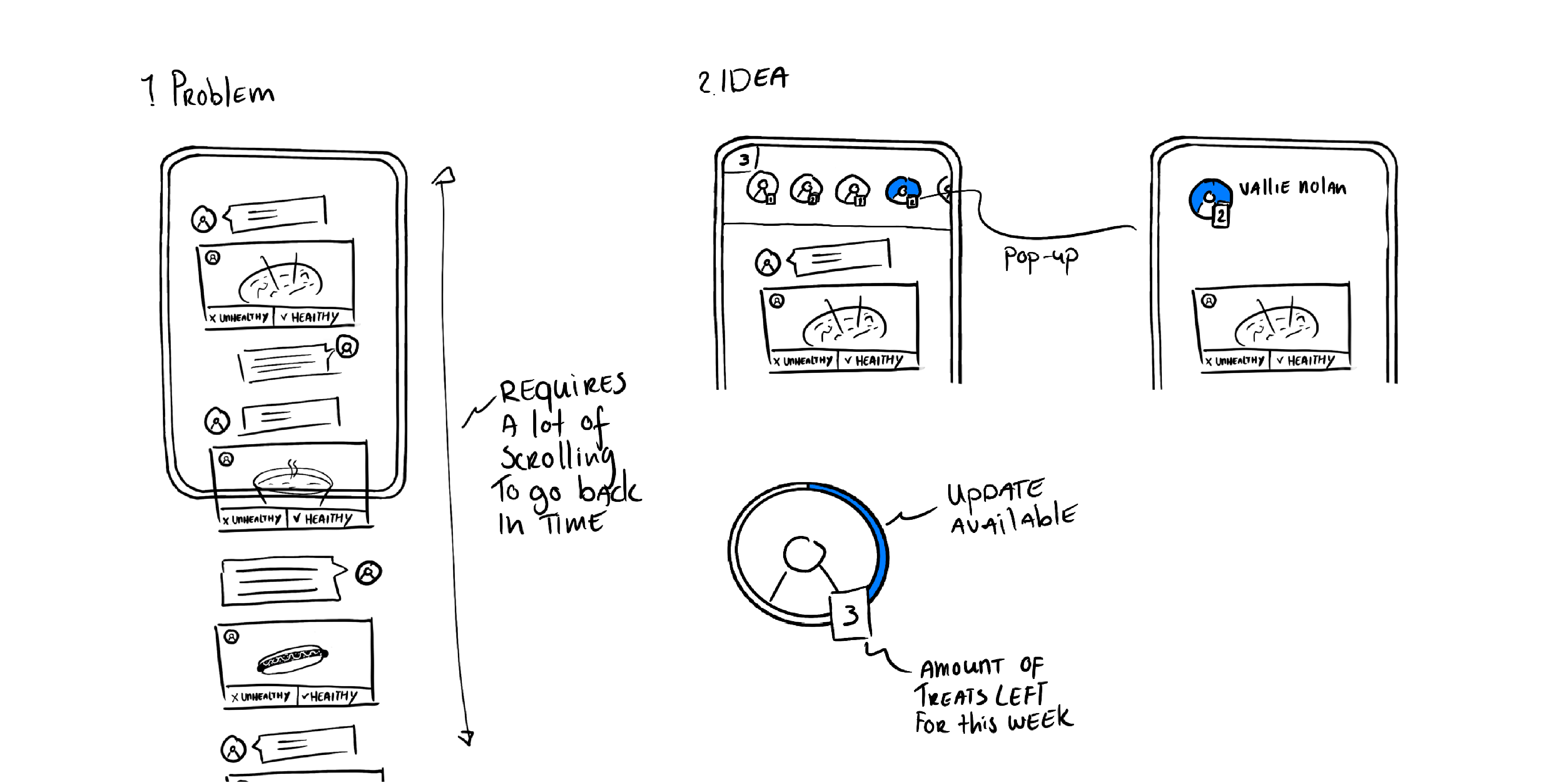 The start of something big

We were responsible for the design and prototype of the app. We are very proud that we have been part of the initial journey of System One and are still in close contact for future collaborations. 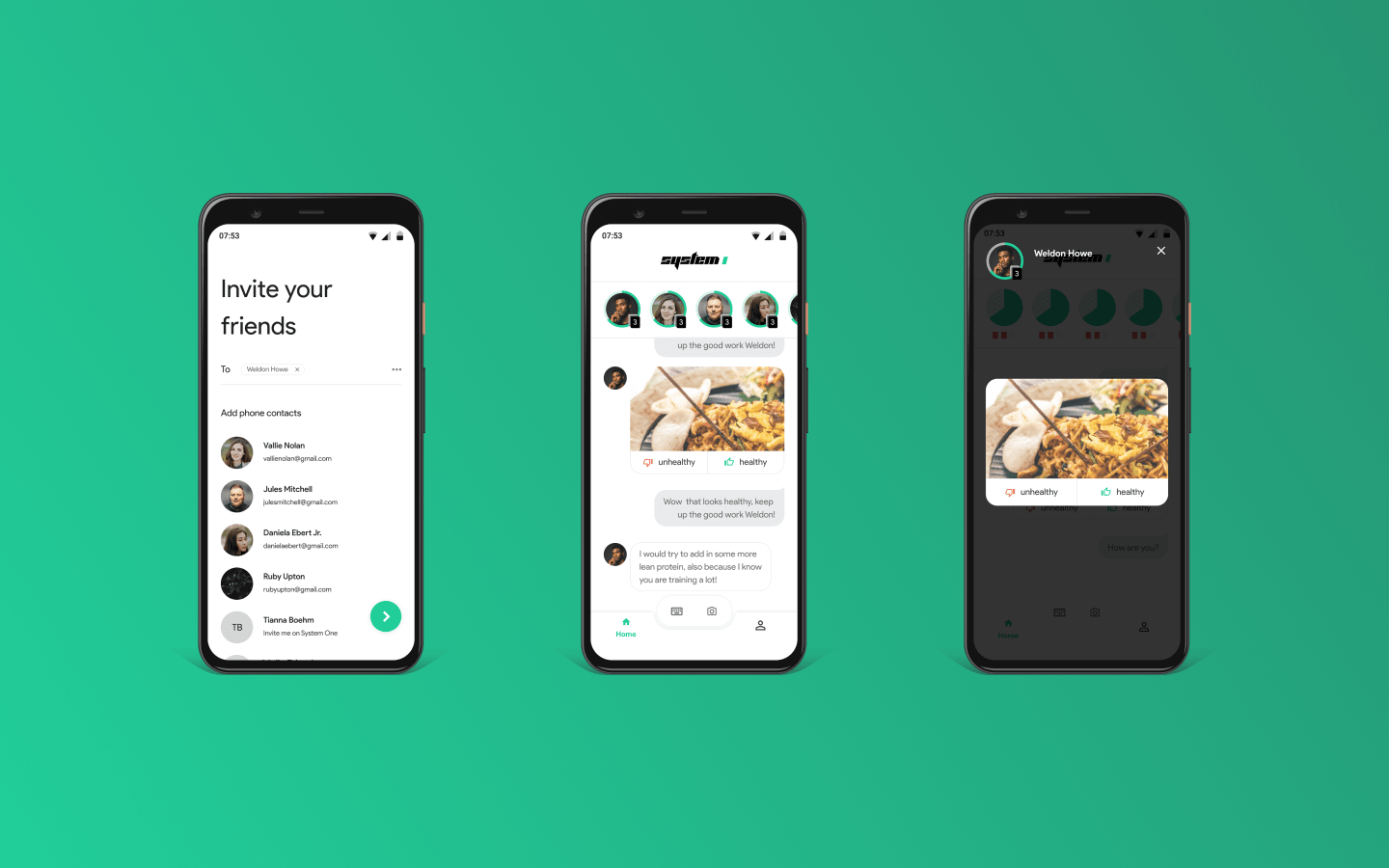 We conceptualize and create digital products and services that help brands to make more impact. 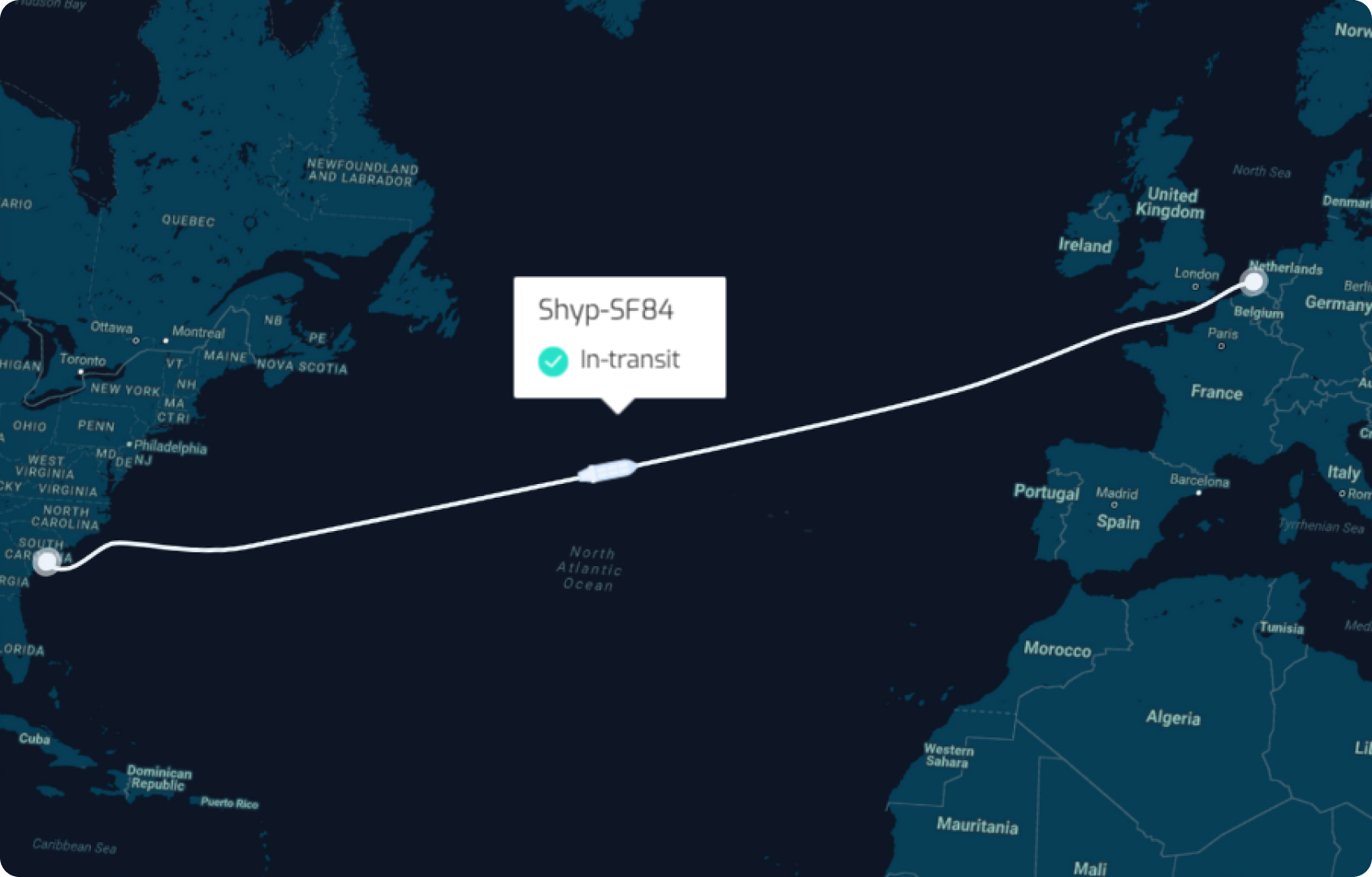 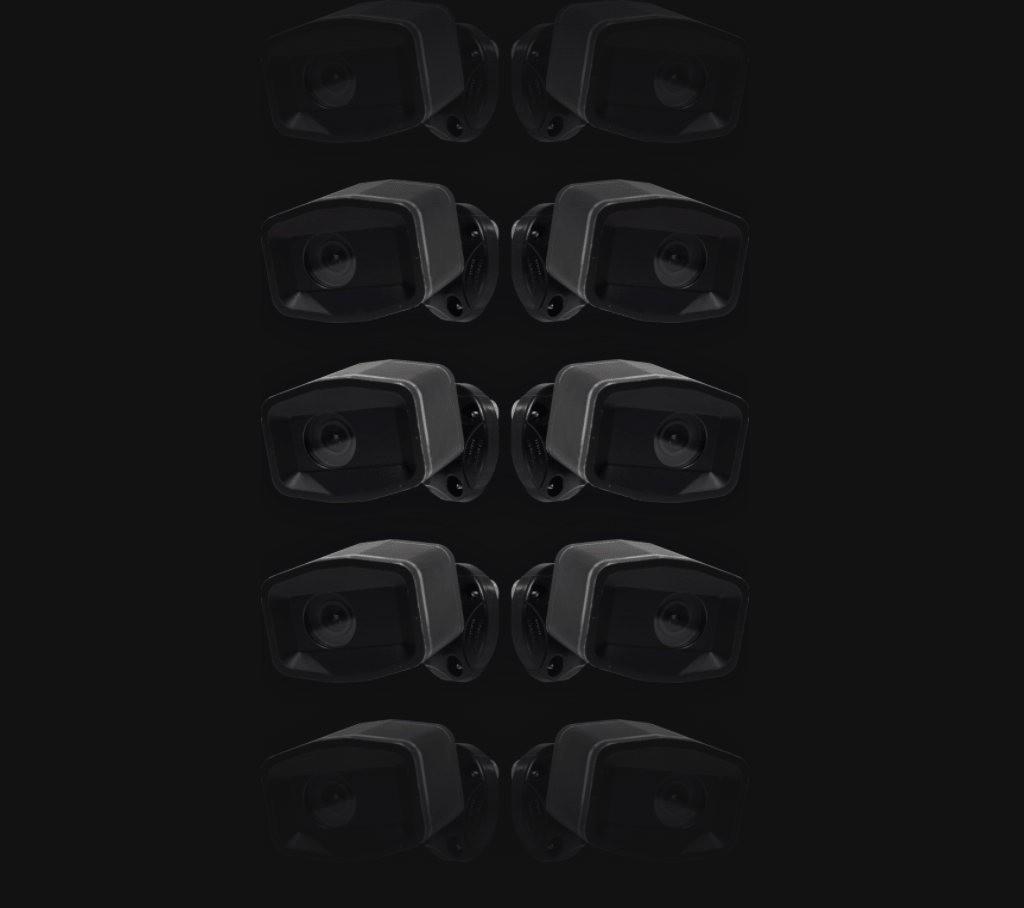